Hello friends, how are you, hope you are all doing well. Today we will talk about the most popular game of India. Which is named Battleground Mobile India. As you all know that Battleground Mobile India game is much more than PUBG Similar. Pubg game was banned in India last year due to being a Chinese app, apart from this, UC Browser, Tik Tok, Bigo Live, and many more apps were banned in India. 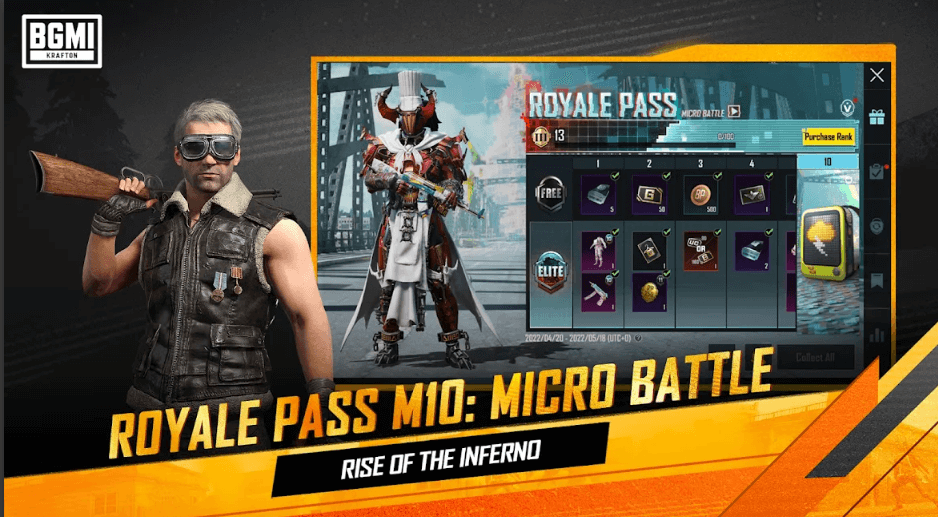 Why there is a need to ban, then let me tell you the audience, some time ago the relations between India and China were not going well, because of this or you should understand that to prevent the stealing of Indian data from China. All Chinese apps were banned. At the time when PUBG used to run in India, the number of people playing PUBG in India was around 24℅. Banned only in India country. 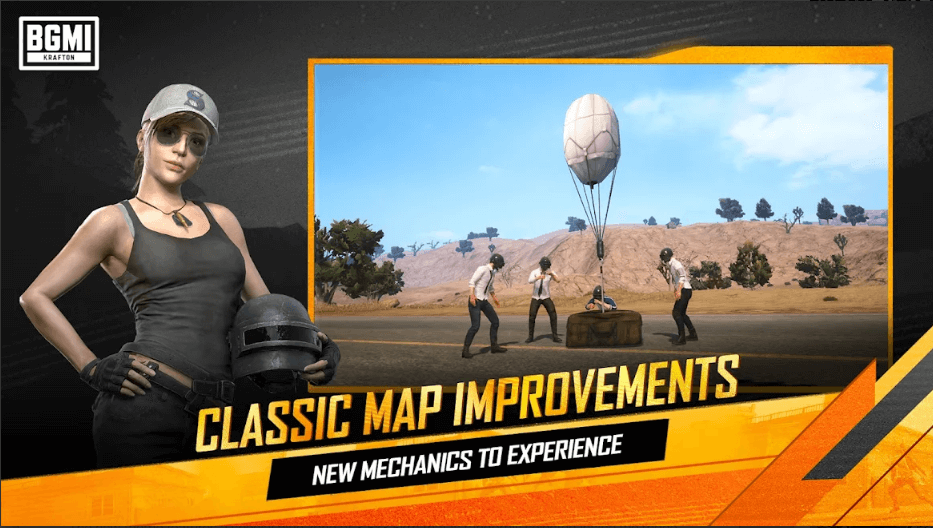 About Of BATTLEGROUNDS MOBILE INDIA

The main purpose of making Battleground Mobile India game is to attract the attention of young people of India. That is, Pubg game which was a game from China. After banning this game in India, Krafton company established Ground Mobile India game. The current version of the game is 1.6.0 available. And this game has got a rating of 4.3 on the play store. 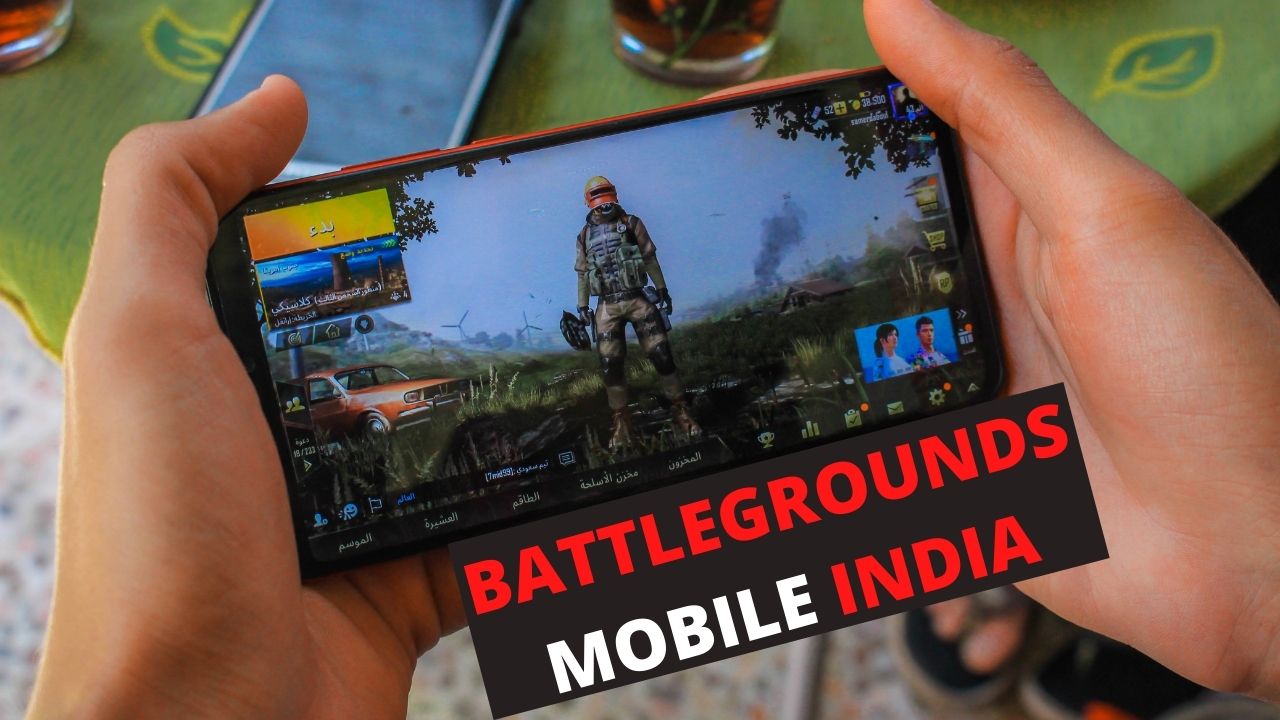 Or all four people together Form a group. Along with which a map is also displayed to you. Entering the forest, gun and some weapons are found in the house. All these people together go out on a mission. In this they have to kill the people who are ambushed. In the middle you get the option to upgrade the gun in which you can do a good performance in the game.

With the help of your group people, you can complete the mission and teach your rank. Your reputation will spread all around. You can play this game only online.And make a good performance.So let’s know about its other special features which make this game even more special and best.

Battleground Mobile India game has been made a little different from the PUBG game. Because of this game you get to see the background of the first page of India culture. And as this game starts, some instructions are seen in which it is said. That this game does not represent real life, the characters created in it are only fictional, playing too much can be harmful to health. 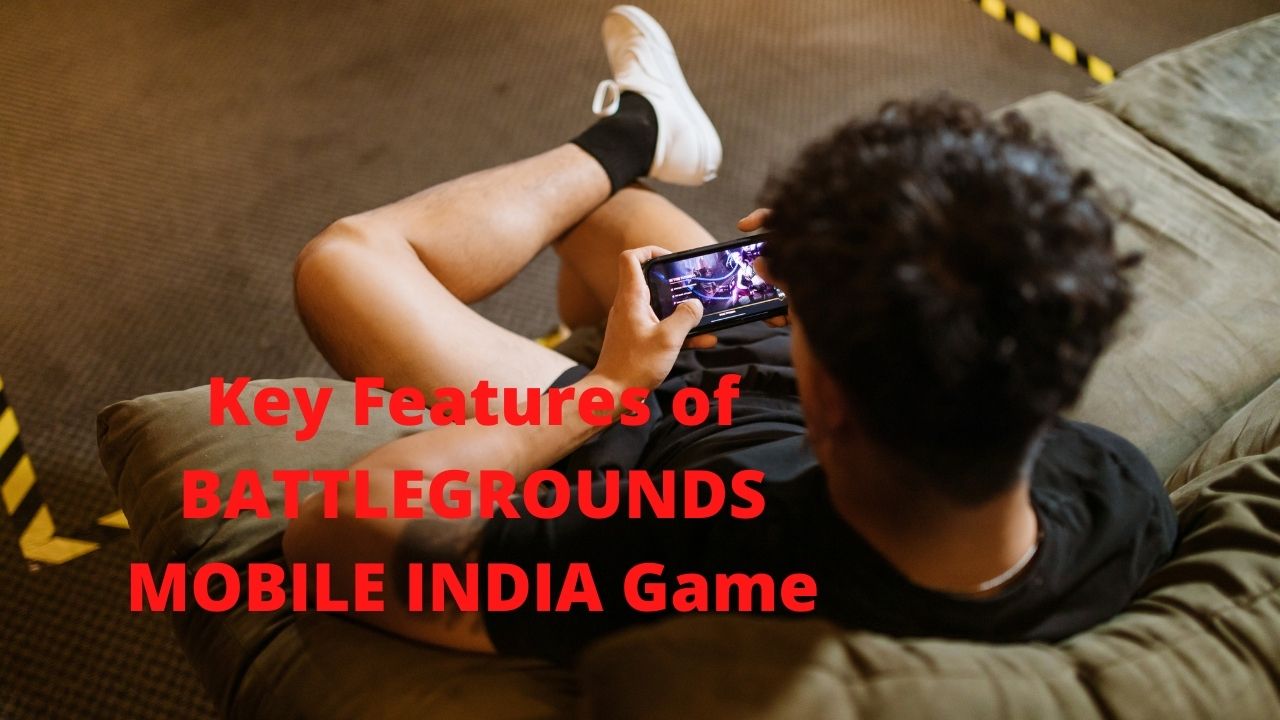 Come let’s know about other special features on this side.Unlimited Hills Gulch can be activated in the Battlegrounds Mobile India game. To activate it, one has to go to the Jubilation Zhim, it is shown in the map. And it becomes active where there is a green zone. And to deactivate it, you have to go to the same Green John again. Apart from this, you can also use Air Air Conveyor in this game. 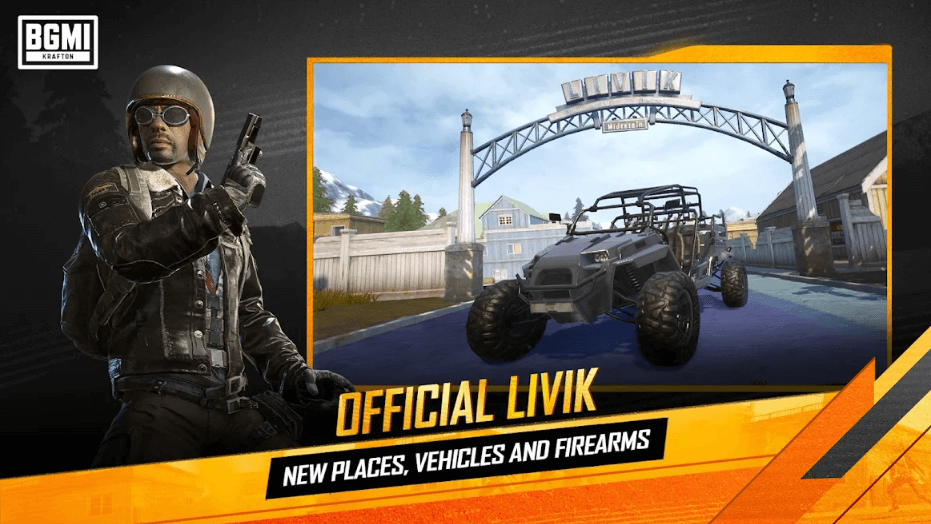 After this you can use Seal in the Secret Room. Amorold Glitch This allows you to withdraw your amo. You can rewire yourself in the incel metric and activate it here. Apart from this, you get a lot of weapons in it. And Secret Hiden Support and Tech Center In this you can easily lock the enemy. In this way the enemy can be easily attacked. Apart from this, you can also use shield trick. In which you can cover yourself to fight with the enemy and from here you can easily defeat him. 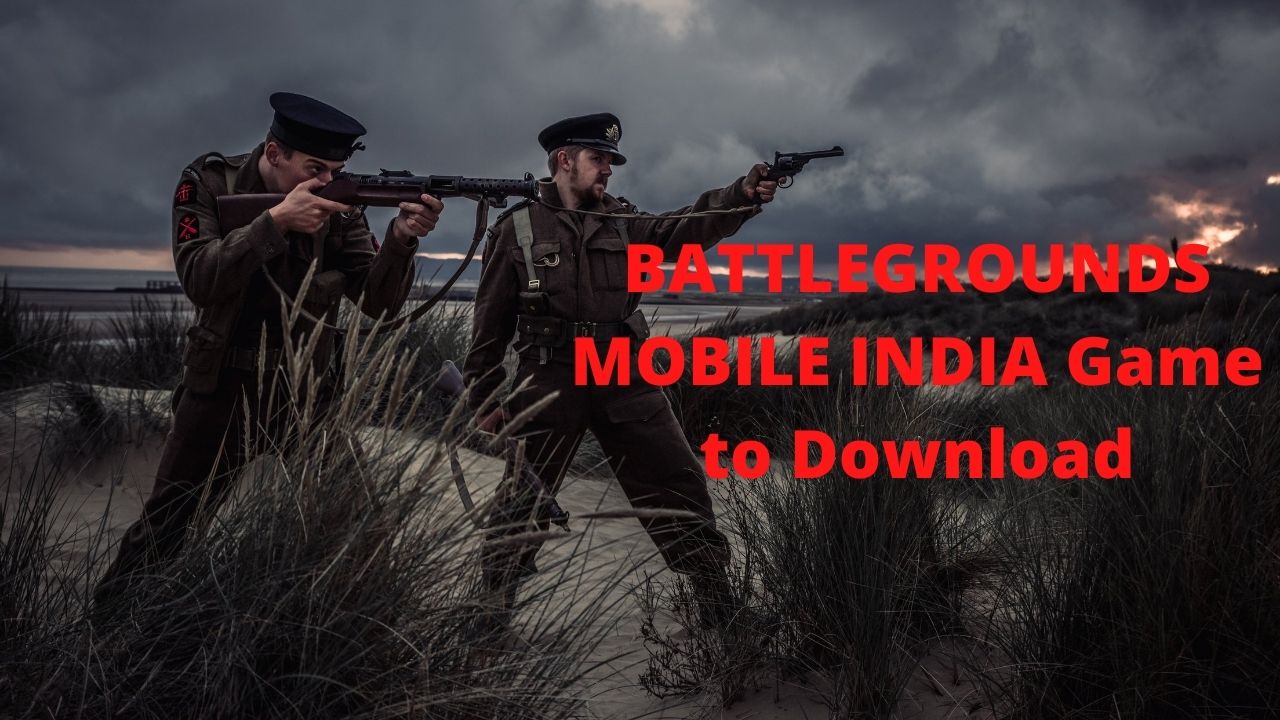 Apart from this. You can also download it from Google. To download from Google, after typing Battleground Mobile India game in Google’s search box, search by applying mod apk. Now many websites will open in front of you. Click on any of the above websites Taxes can download. And you can take full entertainment of this game. 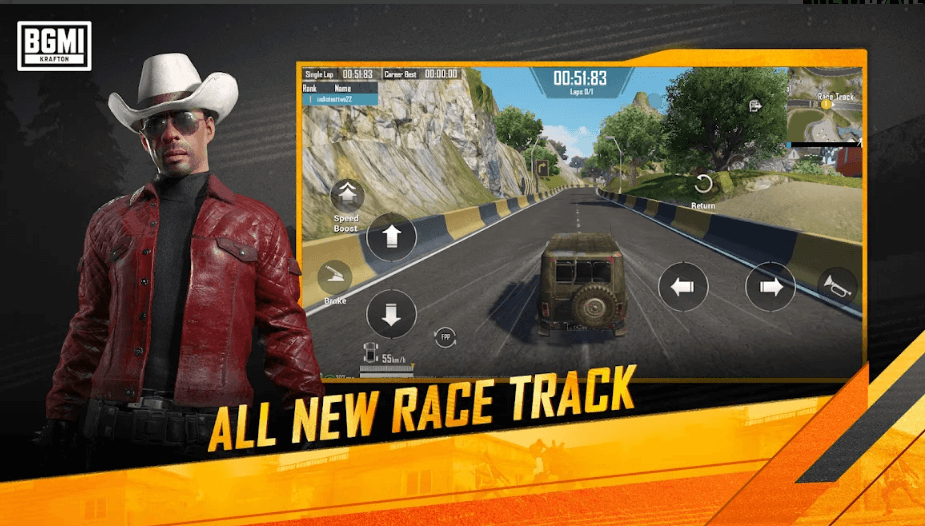 Most of the youth of India Used to play pubg game and after this game got banned, crafton company took advantage of the opportunity and brought battleground mobile india game which is similar to pubg game. Apart from this we learned about some special features of this game. Do let us know how you liked this information of ours. In today’s post, that’s all, see you in a new post.