Hello today we will talk about Temple Run. Temple Run game was first announced on August 2011 through iOS. After that it was designed for Android mobile and Windows. By the way, most of the people know about this game. As soon as the game starts.

a monkey looking like a monster runs after the player. It seems as if that player has stolen something. Runs back to get it free. It seems that this game is very popular with people One of the favorite game. But some people look at it from both positive and negative aspects.

Today this game has been around for more than 10 years. A lot of changes have been made in temple run game from time to time . By the way, there are many features of this game. Let us understand the features one by one.

What is Temple Run

Temple run is a very famous game. So let’s understand its story. There is a wonderful temple in which there is an idol which is made of gold. Guy Dangerous goes to that temple to get this idol and then he finds that temple in South Africa. And he finds that idol in that temple Seeing that idol, he picks it up. Meanwhile, three demonic monkeys start running after him. 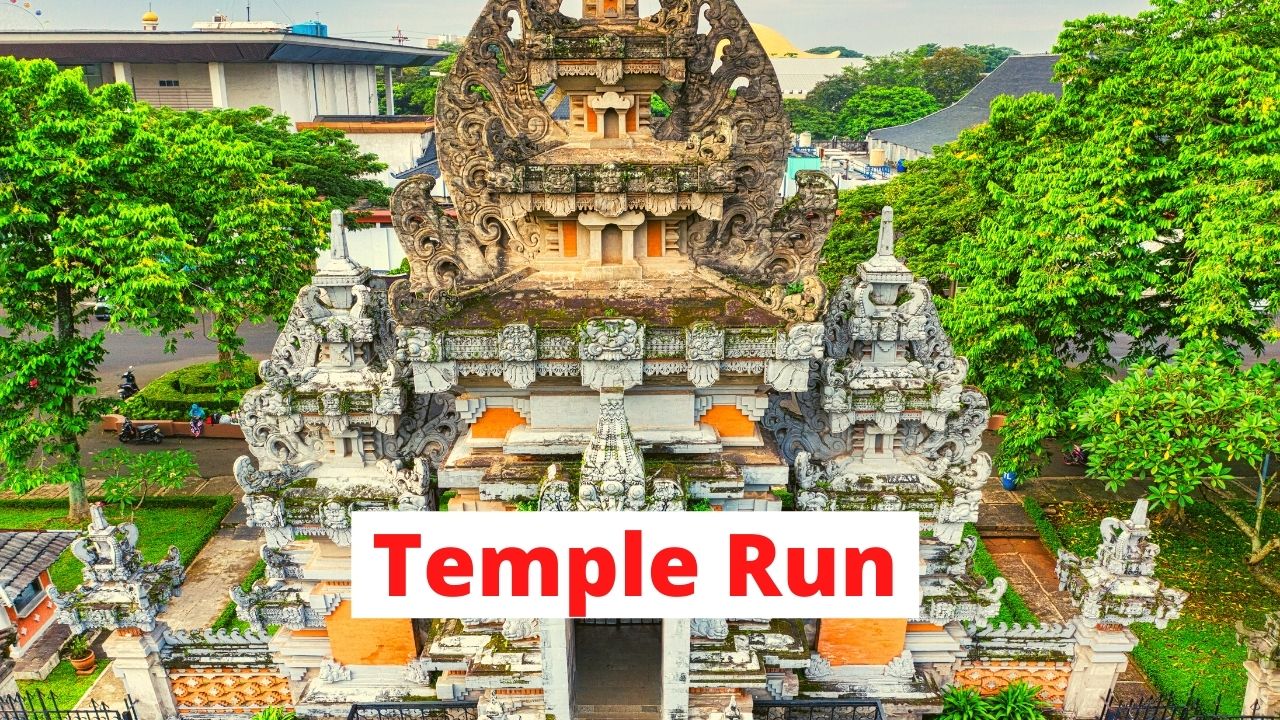 You can’t finish completely. Somewhere in the middle the game ends by hitting a hill or hitting a tree. The reason for this is that there is no end to this game because its developer made it this way. The way it is designed. You understand it this way. Whenever the player of this game falls from a tree or a rock or a ditch.

then that idol falls down from his hand and that idol reaches back to the temple. That’s why right here But the game ends. And when it is played again, it starts from the beginning, due to which the player is not able to complete this game. Let’s understand about the special feature of this game.

Temple Run game started in 2012. Its main player guy comes to Dangerous temple with the aim of stealing gold idol and there the demonic monkeys follow him. In Temple Run you will see three monkeys behind. And in Temple to Run. A monkey appears behind the player.

Story of Temple Run We have learned that the three monkeys running behind the player who are running have been made to protect the civilization.Those who protect that idol are greedy here in many parts of the world. All the people used to come here but no one was able to succeed here, then here the guy dangers he captured the idol. The name of the temple you see in the game is Aztec Temple. In Temple to Run. 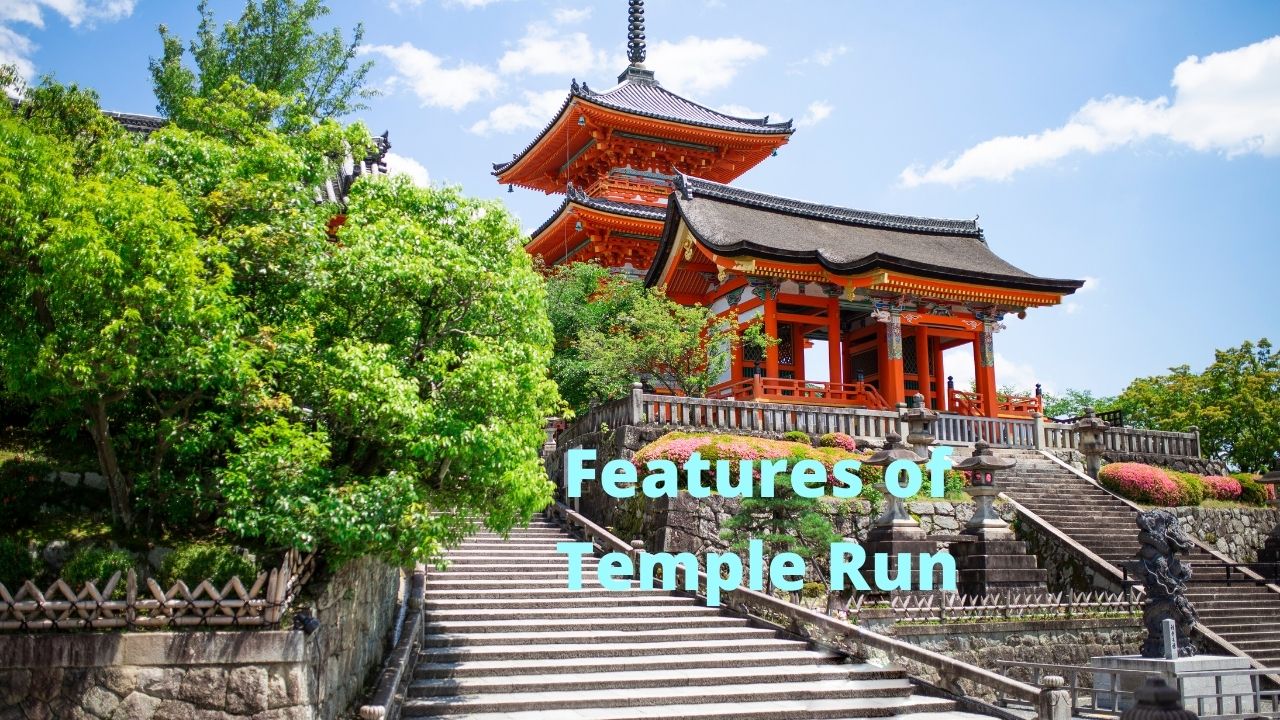 you have seen that the guy dangers this time he does not go alone, but he goes out on this mission with his entire team. Along with this, Scarlett Fox, Barry Bones, Karma Lee etc. Guy enters the temple to pick up the Dangerous idol, as if he touches this idol, then the monkey-like monster follows him, it is the leader of the monkey-like leader, then the Temple Run 2 game begins.

We all start the game from here. There is no end to Temple Run 2 like Temple Run First, in this also as soon as your player collides with something or object, it starts again from the beginning ie the same bean The process happens again and this is what we get to see in Temple Run 3 as well, this means that the gyu survived the danger and he plays that game again. This game keeps on getting a lot of updates and we get to see some new features.

How to Play Temple Run Online And Offline 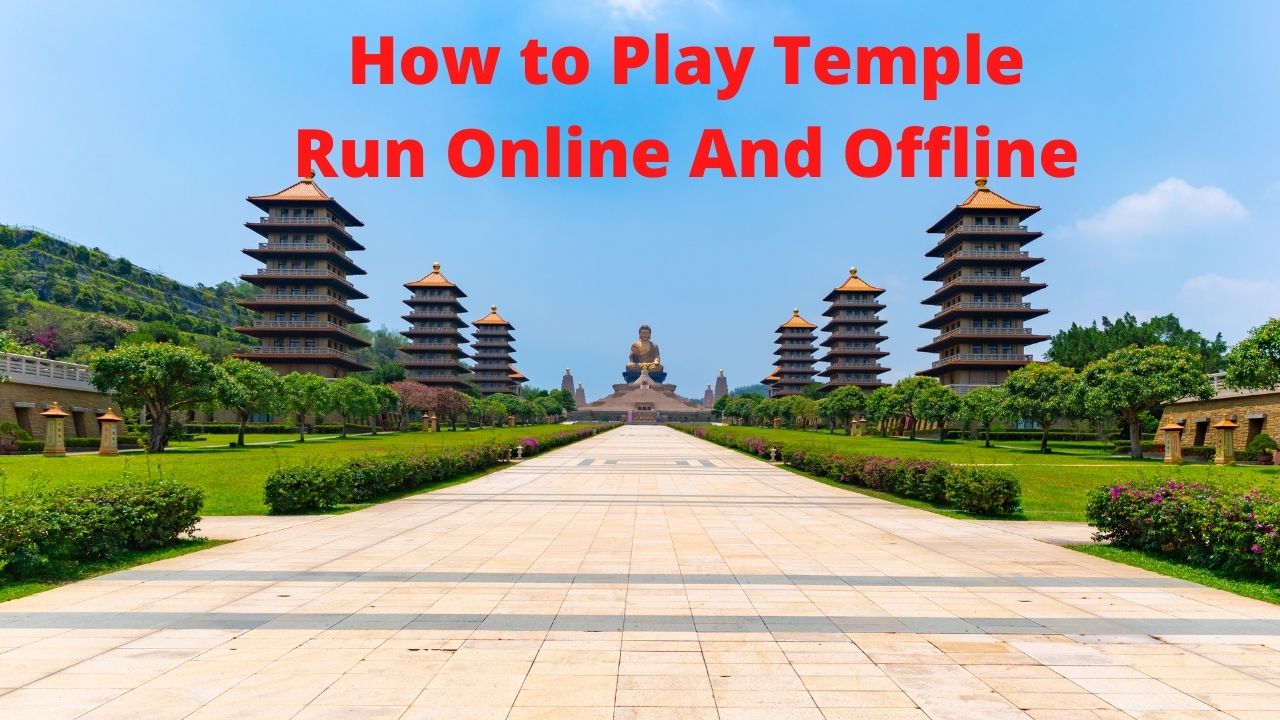 more new features have been added to Temple Run 2 and The graphics were also given good attention.You can also download Temple Run by downloading it from play store or by installing Temple Run Mod APK on Google. In this game the player successfully avoids obstacles and overcomes obstacles. On the way he gets coins, gems etc. Player can hit any wall, tree etc.

Also This Clash Of Clans

Or the player dies when he falls into the ditch. In this, you get only one option, if he loses, then your player dies there. Take special care of this thing while playing.In this way you can easily download and play Temple Run online. When it was published in June 2012, the number of its downloaders increased a lot, at that time its popularity had increased a lot. From time to time, many updates were made in it, today this game has been more than 9 years. .But his fans still play it today.

Today we learned about Temple Run, its specialty, its special idea and story related to it. If you look at this story, the player goes to that temple in search of that gold idol. And works hard to get that idol. As soon as he runs away from that temple with that idol, a monkey-like monster follows him. That monkey runs after that idol with the aim of snatching the idol from the player.

If the player is in the right speed direction If he runs according to the instructions and moves forward successfully overcoming the obstacles on the way, then he will definitely get that idol. And in this game we have learned about its special features and its purpose and when it was released How did you like this information from us, stay connected with us for similar interesting information. See you in the next information.